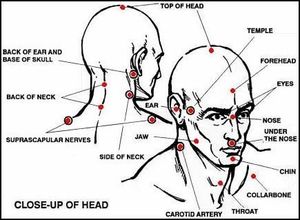 How do Martial Arts Pressure Points and Self Defense really work together? What is the relationship and do they need to be separated into 3 different topics? Let's go into details today on how these 3 entities all work together, or how they should work together. 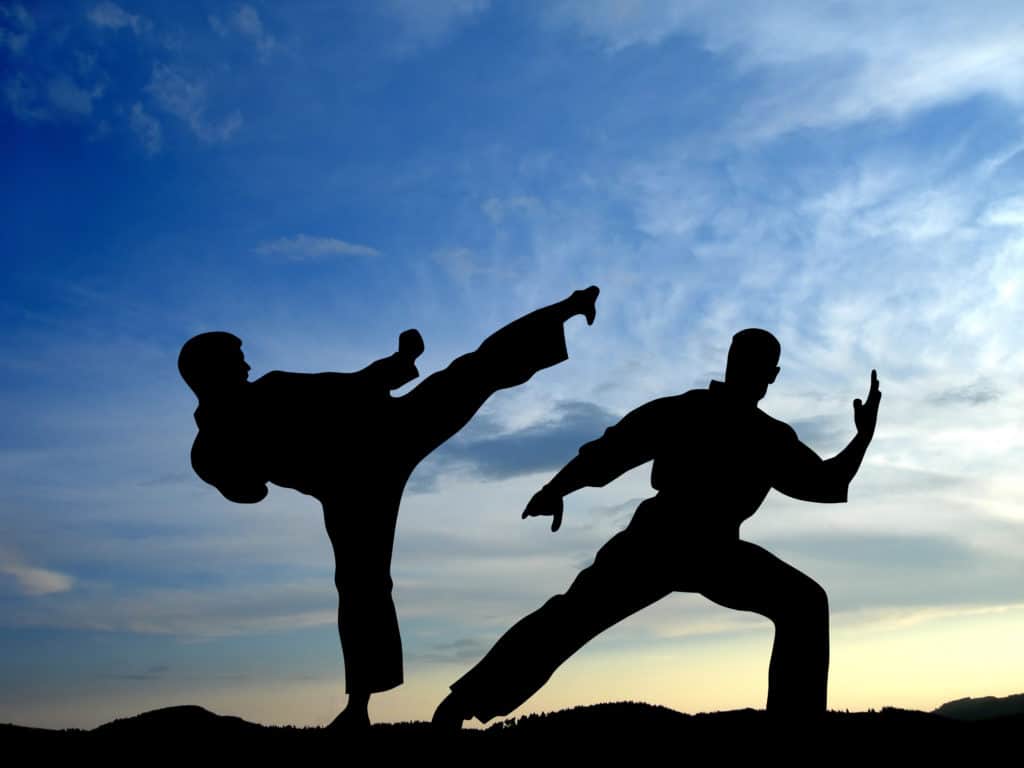 Let's begin today at the martial arts part of the equation. When I began my martial arts journey in 1984 the sign on the Dojo I joined said "learn the art of self defense." Now this was true in one way, but also completely false in another.

The school I join was outstanding!  A combination of Hapkido and Tae Kwon Do, Hapkido being the self defense aspect.  However the school was very sport oriented and I honestly had a hard time relating what was taught to the street.

Being I was a former boxer also, I understood the sport aspect. But what was taught as self defense reached a "limit" in which I did not see any progression afterward.

Honestly it seemed like you were learning more to bar fight than deal with an attacker. And on a scale of 1 to 10 a bar fight is maybe, maybe a 4. Your life is really for the most part not in danger.

Then in the winter of I believe it was 1994 I met a man bent on harm. He was big, mentally disturbed, and dangerous. And I also knew I could not handle him! It came out OK because I did escape the situation and reported the man to police where they returned him to the PSYCH ward he escaped from.

This was a turning point for me, I began to search for real answers to the street Self Defense Question. 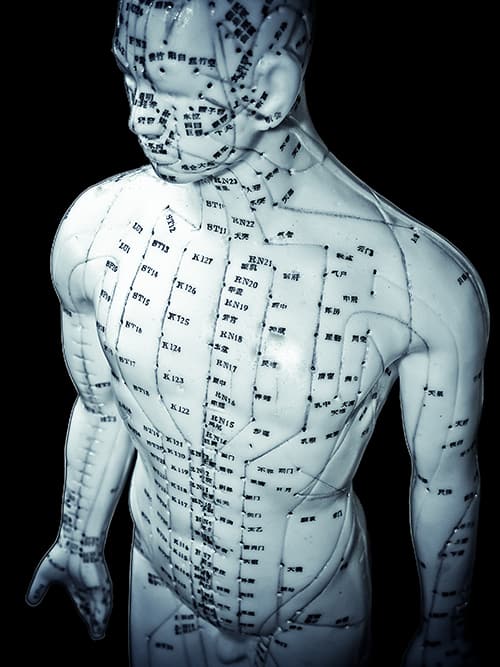 My search led me to look into several different martial arts. These were all life changing as one thing led to another. One of the most important discoveries where the Natural Laws and the Octagon.

This knowledge allowed for being safe, avoiding being hit or stabbed. And most importantly ESCAPE. But I also knew I need to improve my ability to strike. Because power is not enough! It never has been. If it was then MMA fights would end in seconds, not rounds.

The one day I received a seminar invitation from Grand Master Steve Stewart in London Ontario. He was having Grand Master George Dillman in and wanted to let me know. I went and took a few of my senior students to the event.

I was blown away. Not because of "knockouts" or anything like that. What I learned there I could take home to my dojo and actually use! Plus it worked on my toughest Uki's. I was HOOKED.

I pursued Kyusho Jitsu as a passion. Then thanks to the amazing teaching and personal attention of GM Stewart I became the most qualified person to teach Kyusho in Canada, other then GM Stewart naturally!

The rest is history.

From this point I began serious work on creating a self defense system within my school, that I could teach with confidence and KNOW I was improving someone's chances of "surviving the threat" of today's ever changing streets. 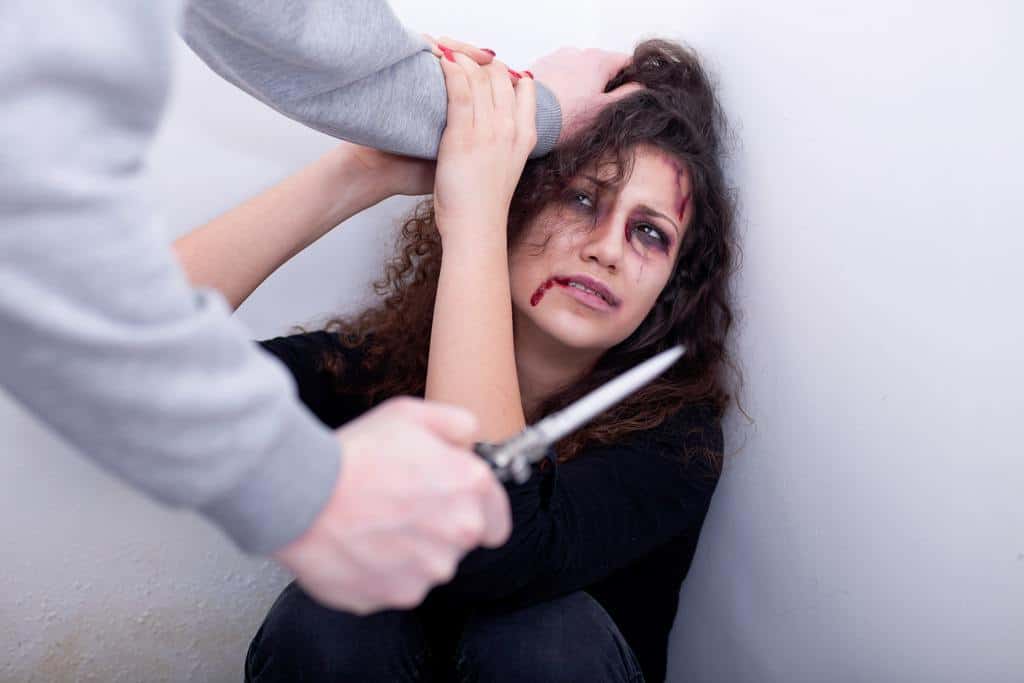 This led me to my certification as not only a Child's Safety Expert and Women's Self Defense instructor under the WBA, but most importantly a Level III Instructor in Humane Pressure Point Tactics from GM Stewart.

H.P.P.T a set of courses I have since updated for today's very violent streets! You can learn more about these course below. 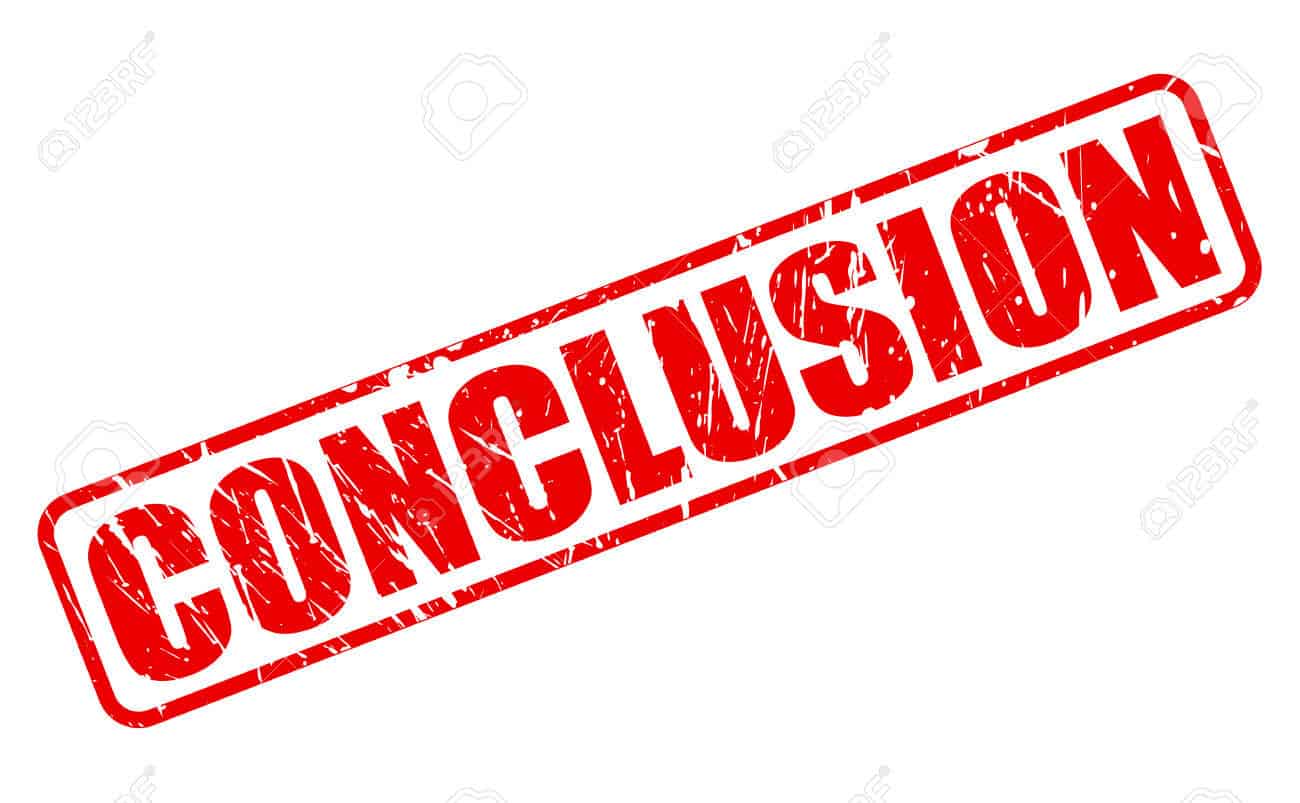 What is being taught today in the martial arts world is not designed for street self defense. And there is nothing wrong with that! Unless the instructor is misinforming people.

What kind of martial art are you involved in? Do you train for self defense? You can click here to answer!

Are you looking for a place to start with Humane Pressure Point Tactics? If the answer is YES checkout my HPPT Beginners Guide eBook. And best of all is the amazing low price. Learn more now by clicking the button below! You won't be sorry you did! Special LOWER Price for the Hard Times!

Get your FREE H.P.P.T Level one Lesson 1 Video!

Fill out the from below with your name and email address, then confirm your email and I will send you a FREE Lesson from my Humane Pressure Point Tactics  Certification Courses.

Hands down the BEST tool you can legally carry for Self Defense. Discover the world of the Walking Cane! Checkout the link below now and the SPECIAL PRICE!

If you find my Kyusho Jitsu / Pressure Point content to be interesting and of value to you, please share it on your Social Media accounts with like minded friends! This really helps us grow and provide you will more free content like the HPPT video above!

Or this FREE 100 Page Book to Pressure Points! This is my Novice Kyusho Jitsu Certification Workbook. Click here to grab your copy! 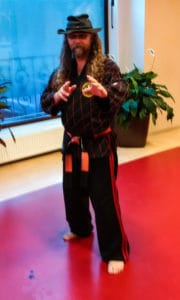 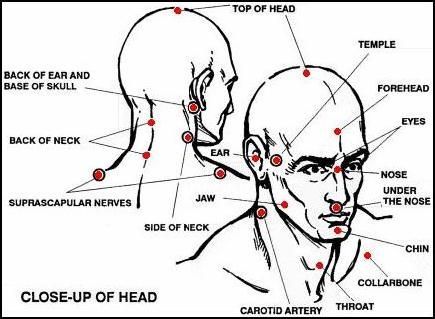 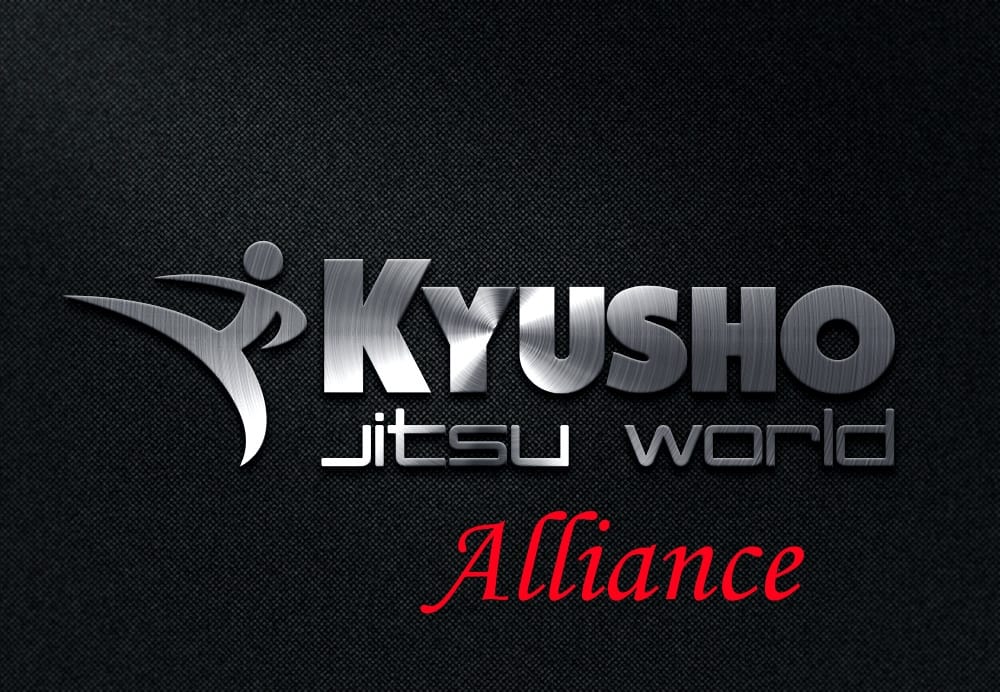